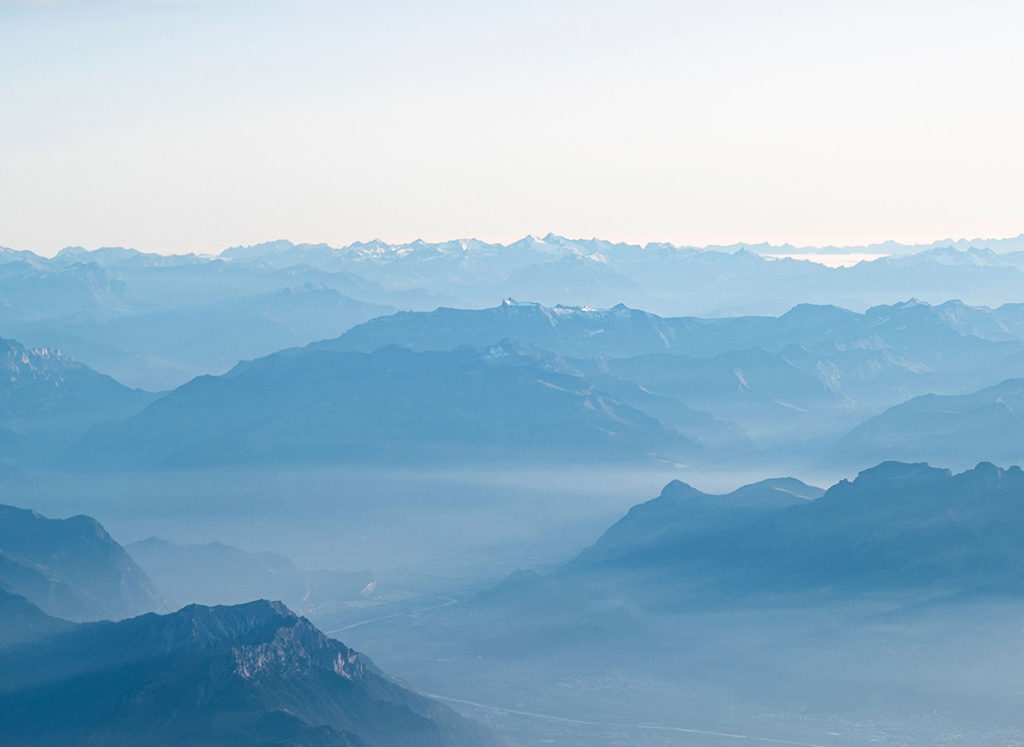 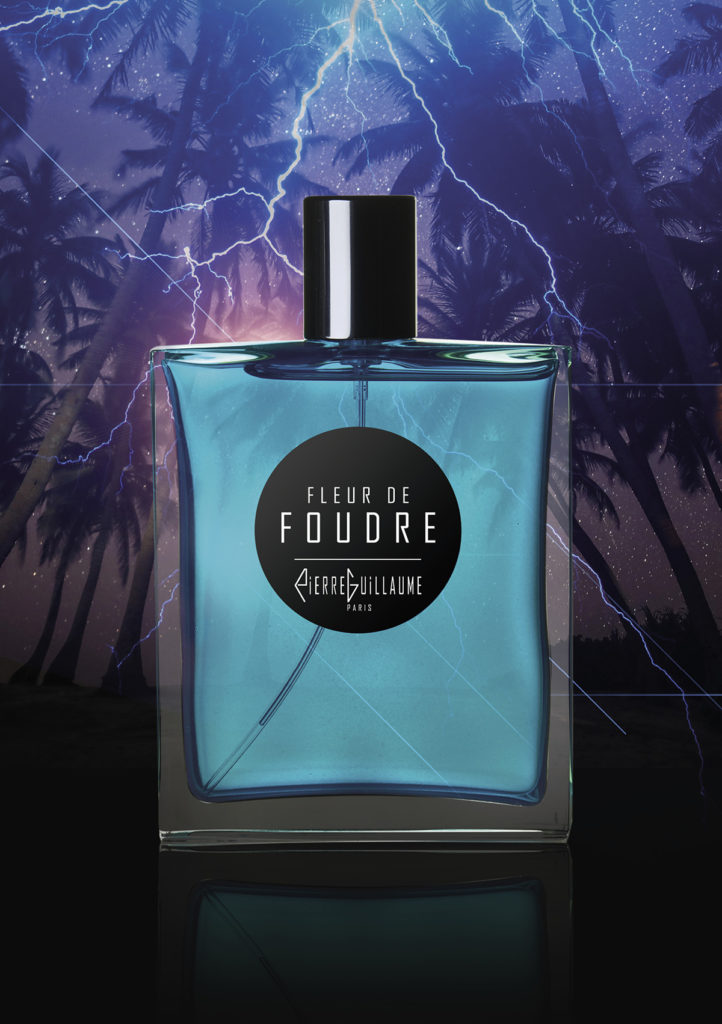 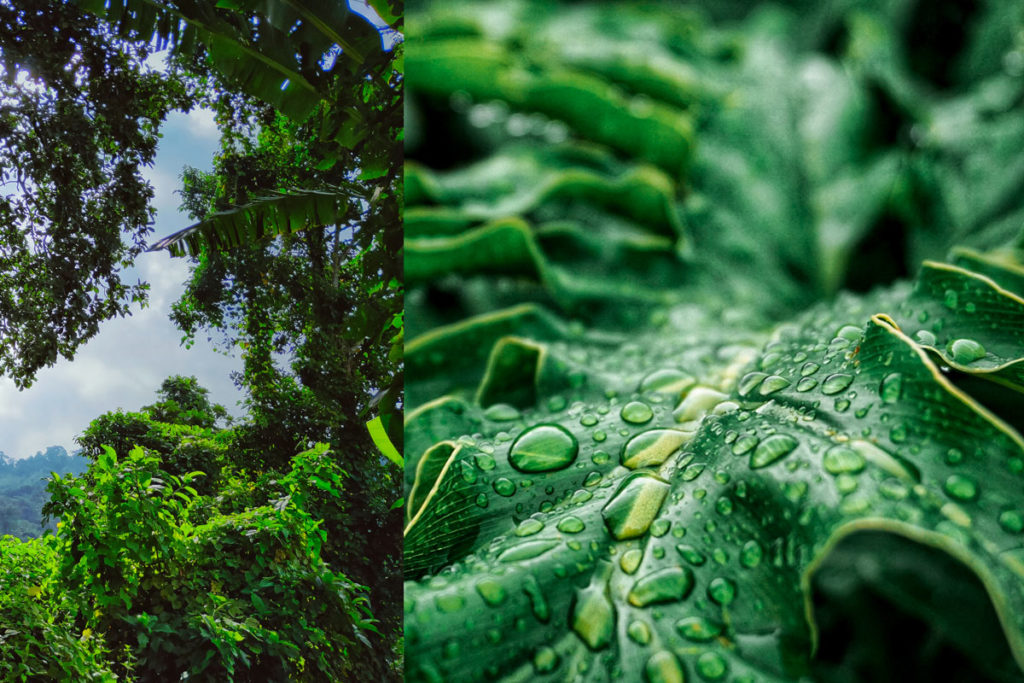 The fragrance of the champaca flower captured just before a storm on an island in the Indian Ocean…
The initial idea, simple and beautiful, was to capture the particular scent champaca flowers gives off just before a storm… To achieve this effect, a very special ingredient was needed. One that came as close as possible to the flower, a close relative of magnolia, and that could evoke the utter delicacy of its fresh, floral, slightly fruity facets.

An outstanding essence of white champaca blossom, obtained through low-temperature fractional distillation with its natural waxes removed, carries us off to Réunion Island. The electric, ozone-laced air just before the storm is conjured with vetiver, pepper and Aldemone©, a synthetic molecule that smells of wide-open spaces after a rainfall. A selection of silky, purring musks adds velvety smoothness to a base dominated by black tea absolute and Cashmeran.