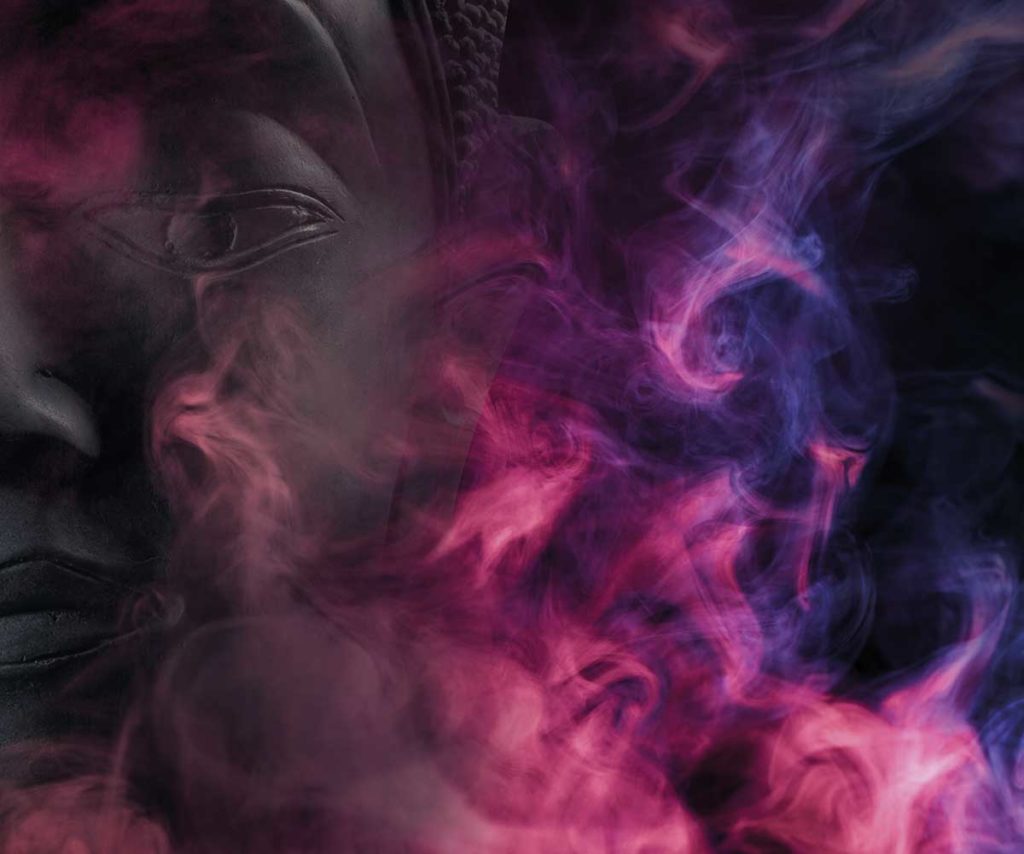 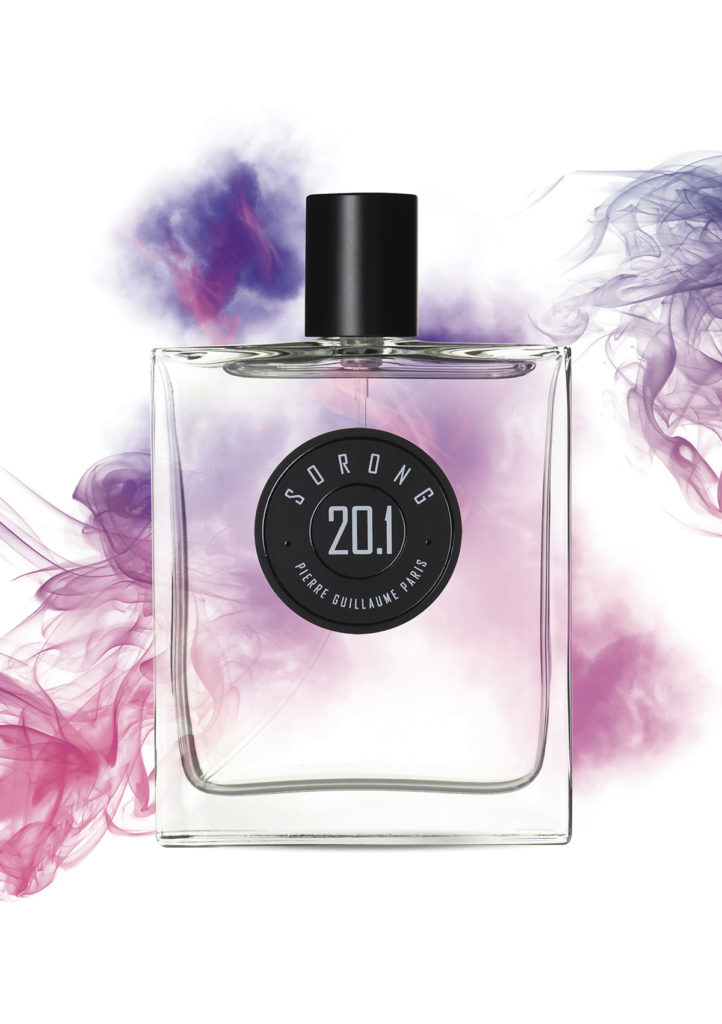 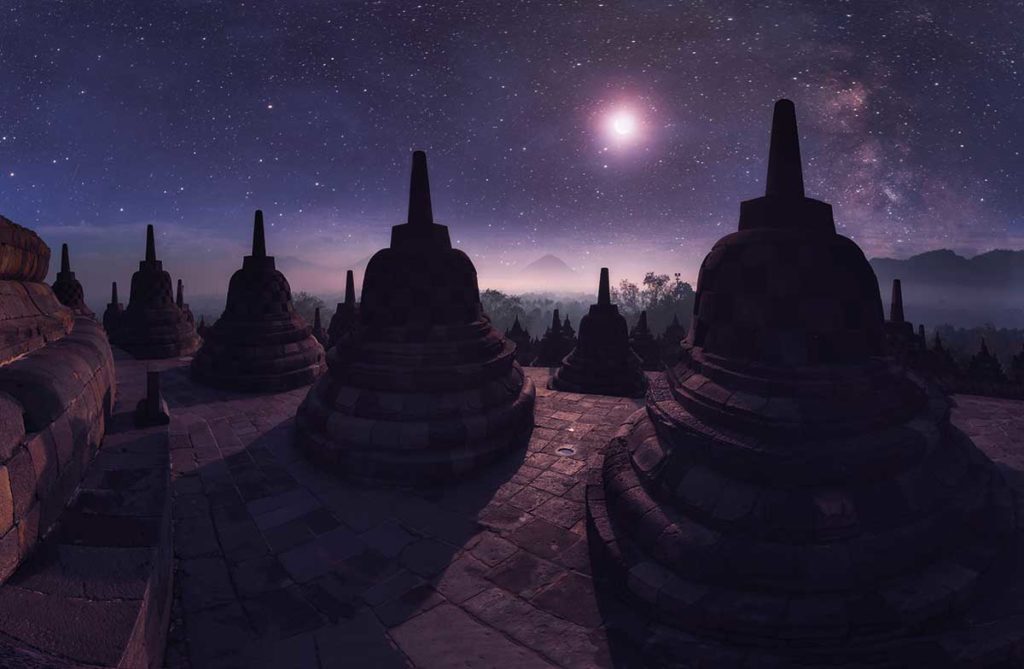 THE INSPIRATION
Of all the materials, the incense is without doubt, by its history and the religious symbols which are associated with it, the one that fascinates the perfumer the most. Its woody, mineral and slightly spicy smell brings a mystical dimension, a sacred aspect to any composition.

It was considered in antiquity as more precious than gold and the incense roads of the Arab kingdoms to the gates of Indonesia participated in the fortune of entire civilizations.

In 2009, I composed a fresh vegetal incense where the animality of the aloe wood responded to the bitterness of the cinchona bark. I called it “L’eau Guerriere” (Warrior Water), a reminder that ancient divination ceremonies, based on incense, were often used to predict the outcome of military maneuvers …
Ten years later, here I am again on the road of incense with as a starting point an extraordinary material, inspired by the fumes of combustion of the chips of oud from Indonesia: the Kyara Wood.

At the same time mineral and burning its perfume is an “animalized smoke” and to accord it to the resin of incense appeared to me an obviousness. Benzoin, Ciste, Elemi, Fenugreek, Cypress, Gaiac, Iris, Labdanum, Patchouli, Tonka Bean, Ginger and Nagarmotha, 12 natural raw materials were the tools of this union.

To set in motion and give an olfactory trail to the “cocoon” woody-amber and spicy thus created, it took the power of a propellant made of citrus, saffron and blackcurrant. The mystical and almost magical nature of one responding to the technological nature of the other.

Sorong is both vibrant and monolithic.

If he seems to possess the power and brilliance of a laser, he paradoxically gives the wearer the feeling of being protected by an aura, an invisible and protective force.

Sorong is a talisman, his sillage an olfactory cuirass.olfactive.

The city of SORONG, is a seaport in Indonesia that was involved in the incense trade with Oman.

This composition corresponds only to the most recent production update. The user should refer to the composition on the packaging of the purchased product.
Our Customer Service Department is available to answer any questions you may have about our products at boutique@pierreguillaumeparis.com