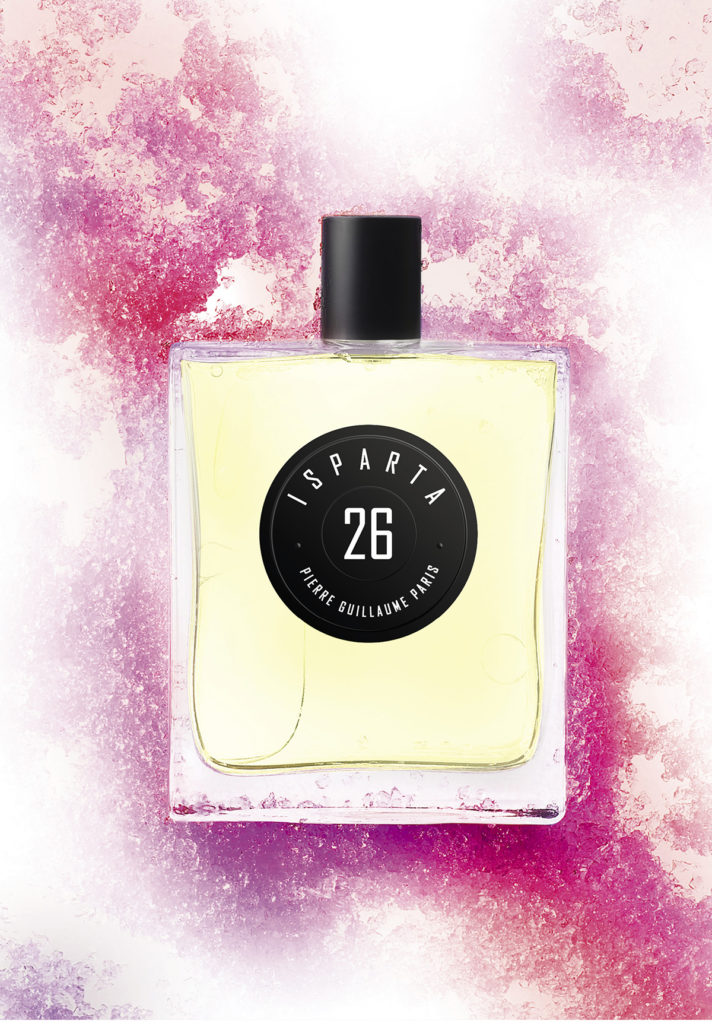 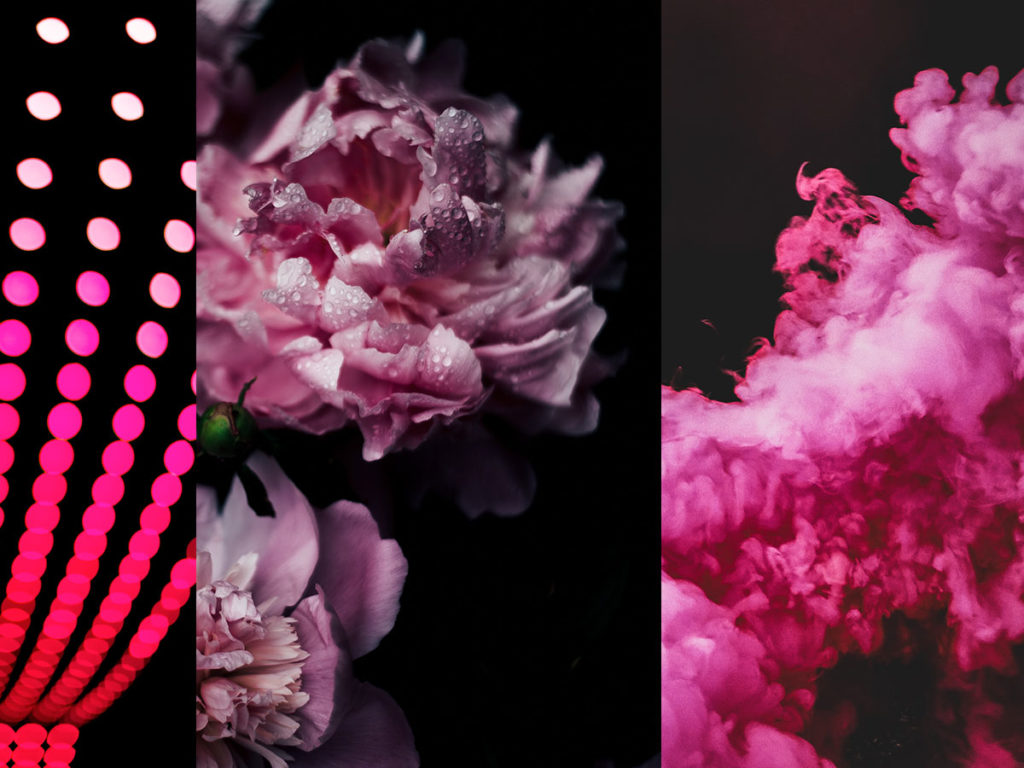 “The province of Isparta in Turkey is famed for its rose oil, obtained from a variety called ‘Isparta Summer Roses’, which grows profusely in gardens and terraced fields on the soft mountain slopes. The roses are picked early in the morning when they are half-open and their fragrance is the strongest… intense, rich, slightly spicy.

Behind wisps of burning resins, Isparta hides a woody rose embraced by a velvety animalic accord of red fruit, benzoin, calamus and ambroxan…

This website uses cookies to enhance your experience when browsing the site. Of these, cookies that are categorized as necessary are stored on your browser because they are essential for the basic functionality of the website. We also use third-party cookies that help us analyze and understand how you use this website. These cookies will only be stored in your browser with your consent. You also have the ability to decline these cookies. But disabling some of these cookies may affect your browsing experience.

Translated with www.DeepL.com/Translator (free version)
Mandatory
Necessary cookies are absolutely essential for the website to function properly. These cookies ensure basic functionalities and security features of the website, anonymously.
Performance
Performance cookies are used to understand and analyze the key performance indexes of the website which helps in delivering a better user experience for the visitors.
Analyticals
Analytical cookies are used to understand how visitors interact with the website. These cookies help provide information on metrics the number of visitors, bounce rate, traffic source, etc.
Advertisement
Advertisement cookies are used to provide visitors with relevant ads and marketing campaigns. These cookies track visitors across websites and collect information to provide customized ads.
Others
Other uncategorized cookies are those that are being analyzed and have not been classified into a category as yet.
SAVE & ACCEPT
Powered by