FREE SHIPPING: In France, from €100 of purchase, in Europe & Swiss from €150, €300 for the rest of the world.
AQWINDIA
APPELEZ-MOI SEYCHELLES 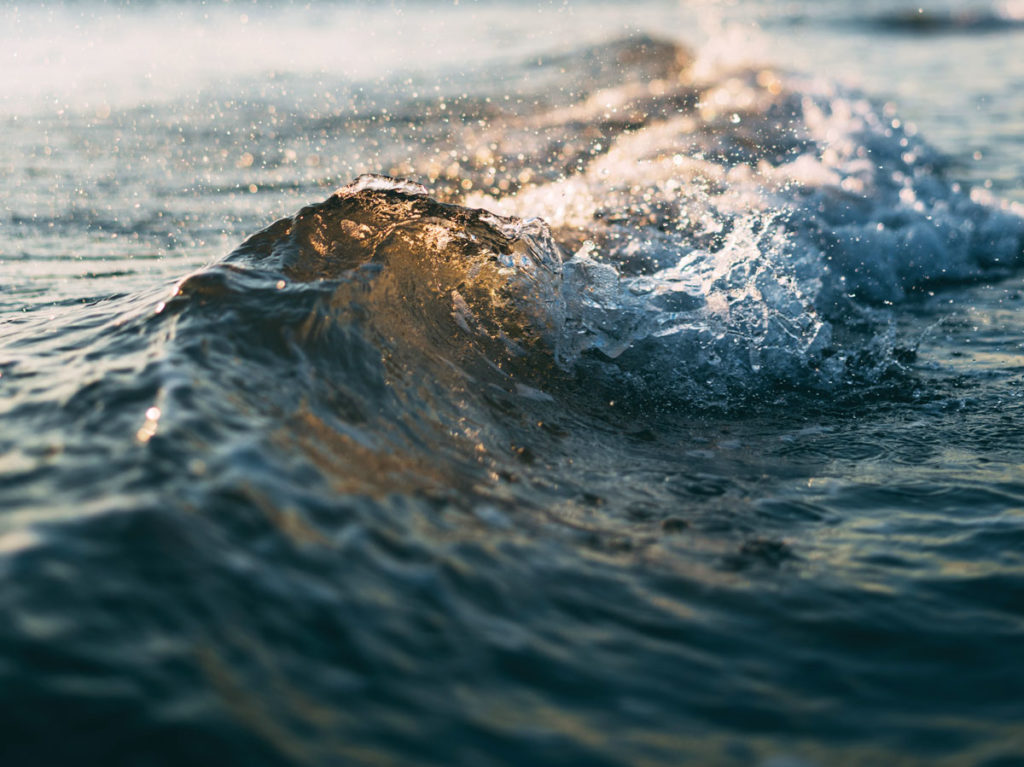 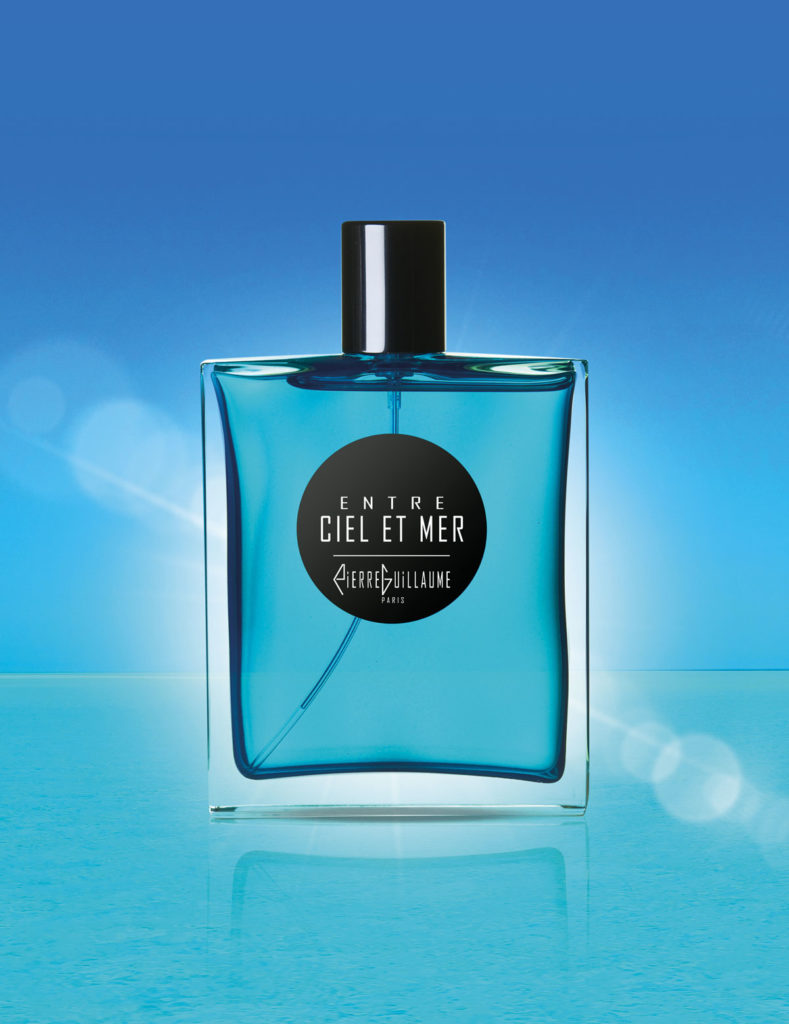 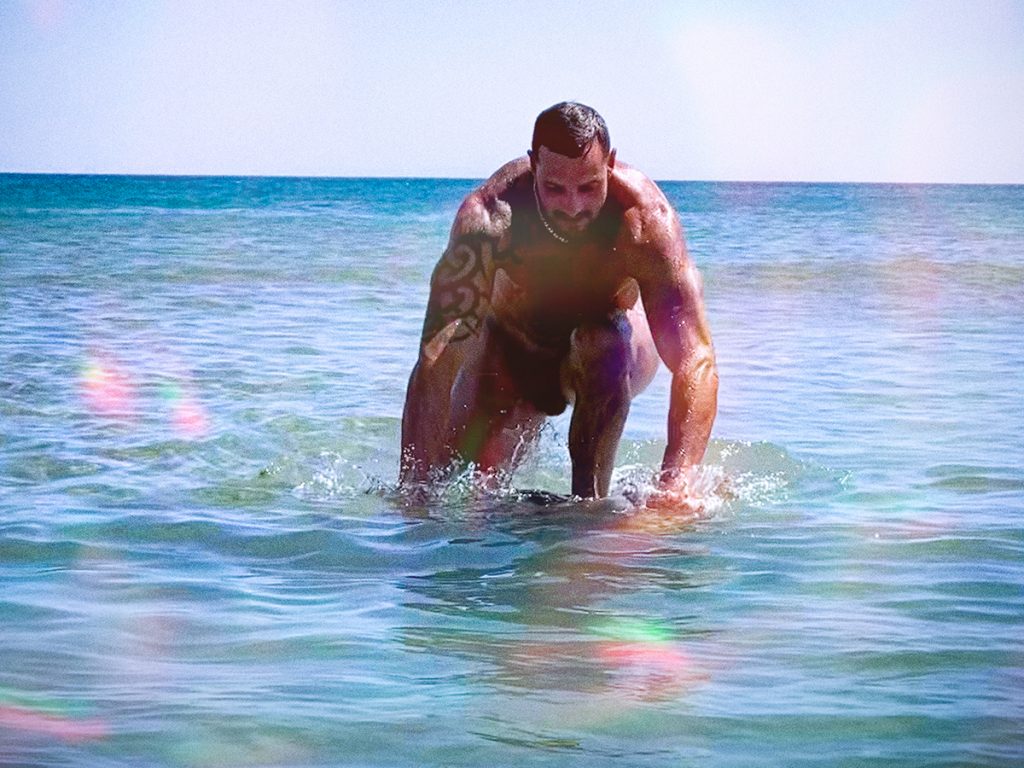 A marine poem composed wave after wave…
Entre ciel et mer (“Between sky and sea”) tells a story of etesian winds, azure skies and flying over seascapes at top speed…

Icy, soaring and powerful, the first whiff feels as though it had been sculpted out of the Meltem — the north wind that blows over the Aegean Sea –, with notes of crumpled, water-splashed leaves and the fruity-aromatic nuances of a lavender, pear and white thyme accord.
The scent’s naturalistic seawater effect is achieved through a molecular distillation of algae from the Pacific, with iodic and animalic notes of white lichen and ambergris.

The dry, almost mineral facets are balanced out with cedar moss and sandalwood from New-Caledonia.